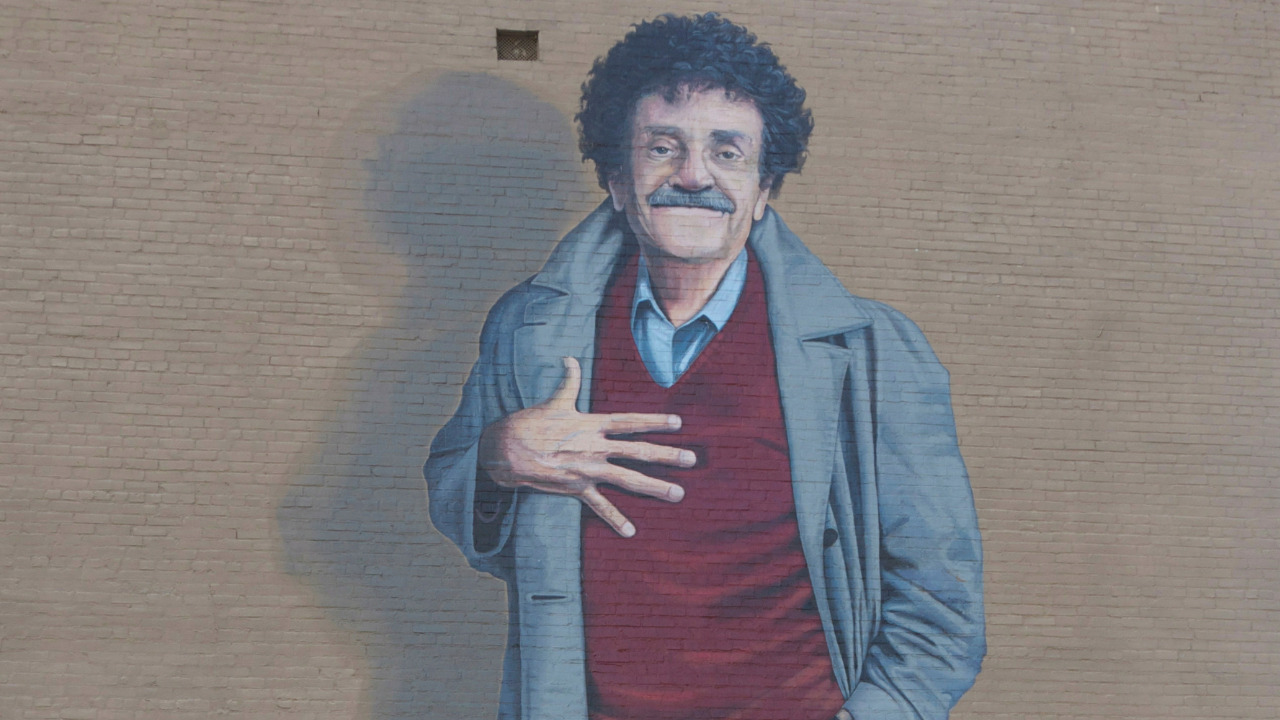 This November marks the 100th anniversary of the prolific author Kurt Vonnegut. His literary works like Slaughterhouse 5 have found their way into the cultural consciousness and have garnered critical acclaim as well as a cult following.

To some Vonnegut is a constant and revered part of their high school curriculum affecting them during their formative years, some encounter him all on their own and engage with his work differently, but most agree that Vonnegut’s words touch people of all ages and throughout time.

We and the Vonnegut Society are celebrating Vonnegut with speakers Charles J. Shields and Jan-Christian Petersen, our host Dr Wieland Schwanebeck. Part of our discussion will be Vonnegut’s legacy and persona in our current cultural and political climate, his humanism as well as the transatlantic relationship between Germany and the USA. However, as this is of course a celebration of Kurt Vonnegut, his grandson, Max Prior, will join the event by reading excerpts of his grandfather’s work.

To attend this event, please use this link (Passcode: 544760) or message us at info@amerikazentrum.de with the subject line: Vonnegut for more information. Charles J. Shields is a literary biographer of American authors. His books include Mockingbird: A Portrait of Harper Lee (Henry Holt & Co., 2006, rev. 2017) the Kurt Vonnegut biography And So It Goes (Holt, 2011), the biography of Stoner author, John Edward Williams: The Man Who Wrote the Perfect Novel (University of Texas Press, 2017), and Lorraine Hansberry: The Life Behind ‘A Raisin in the Sun’ (Holt, 2022). He resides in San Diego, California. 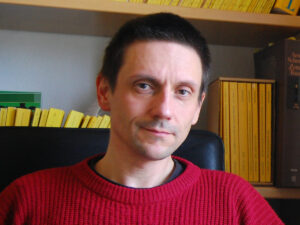 Jan-Christian Petersen is a journalist, poet and writer from Husum, Germany. He works for newspapers in Berlin and in Schleswig-Holstein. Some of his poems have been translated into five languages. He cooperates with NGOs and foundations to organize events in the fields of cultural exchange and democracy promotion. 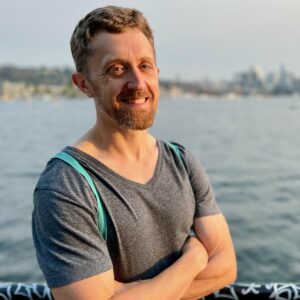 A very early retiree from his once-promising career in literary scholarship, Max Prior now practices emergency psychiatry in Springfield, Massachusetts. He writes just as well if not better than did his grandpa Kurt, but no one believes him. 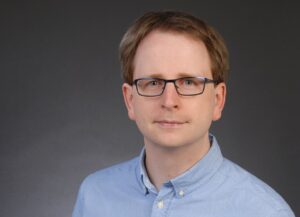 Wieland Schwanebeck is a researcher in literary and cultural studies and held positions at the universities of Dresden and Mannheim. His fields of research include impostor characters, popular culture, and Adaptation Studies. His most recent publications include Literary Twinship from Shakespeare to the Age of Cloning (2020) and Comedy on Stage and Screen: An Introduction (2022).

Founded in 2008 at the American Literature Association Conference in San Francisco, the Kurt Vonnegut Society is a group of scholars, teachers, and readers dedicated to the academic study of Vonnegut, his life, and works.

With her One Woman Show ,,Finding Home’’ Dr. H